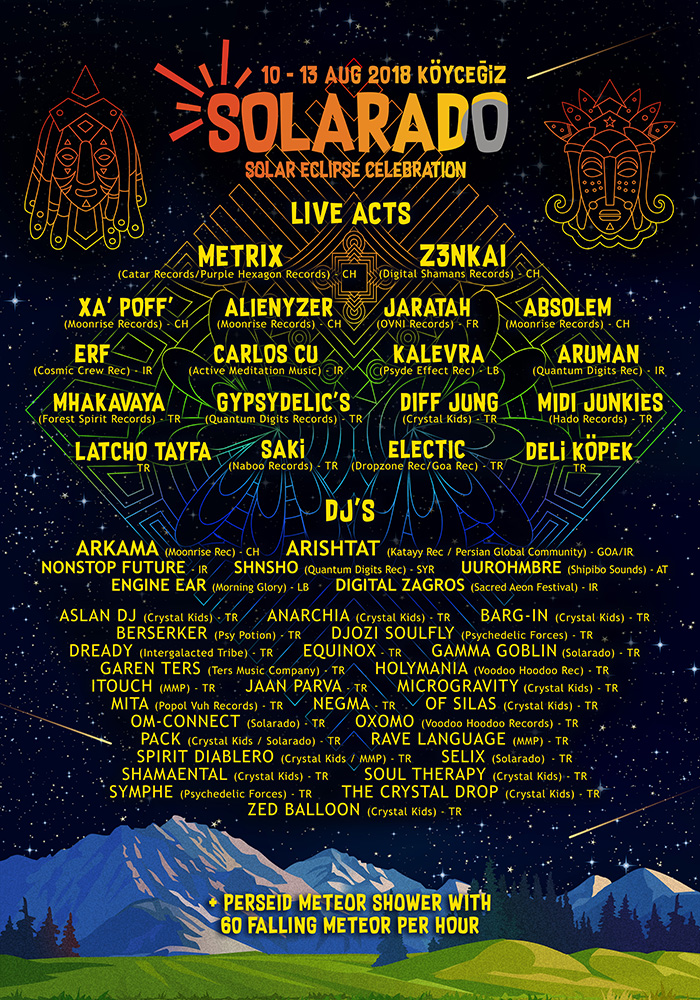 The first humans have been closely interested in astronomic events since they lifted their heads up to the heavens and wondered what was going on up there, associated these with rituals, traditions, fears and healing and included them in their daily lives. As the Earth and moon sweep through space in their annual journey around the sun, the three bodies align in such a way that the Earth passes into the shadow of the moon.

They used events such as solar and lunar eclipses, meteor showers, planets becoming visible to the naked eye as omens. 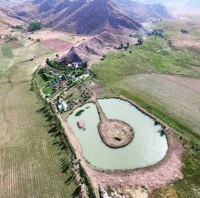 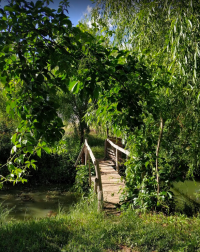 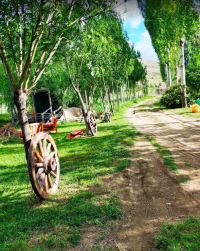 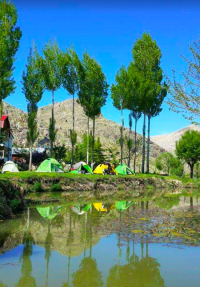 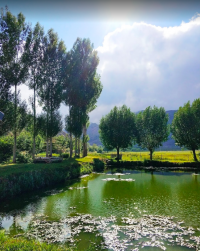 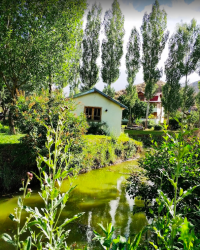 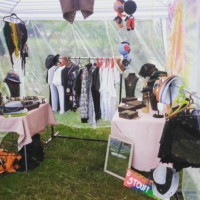